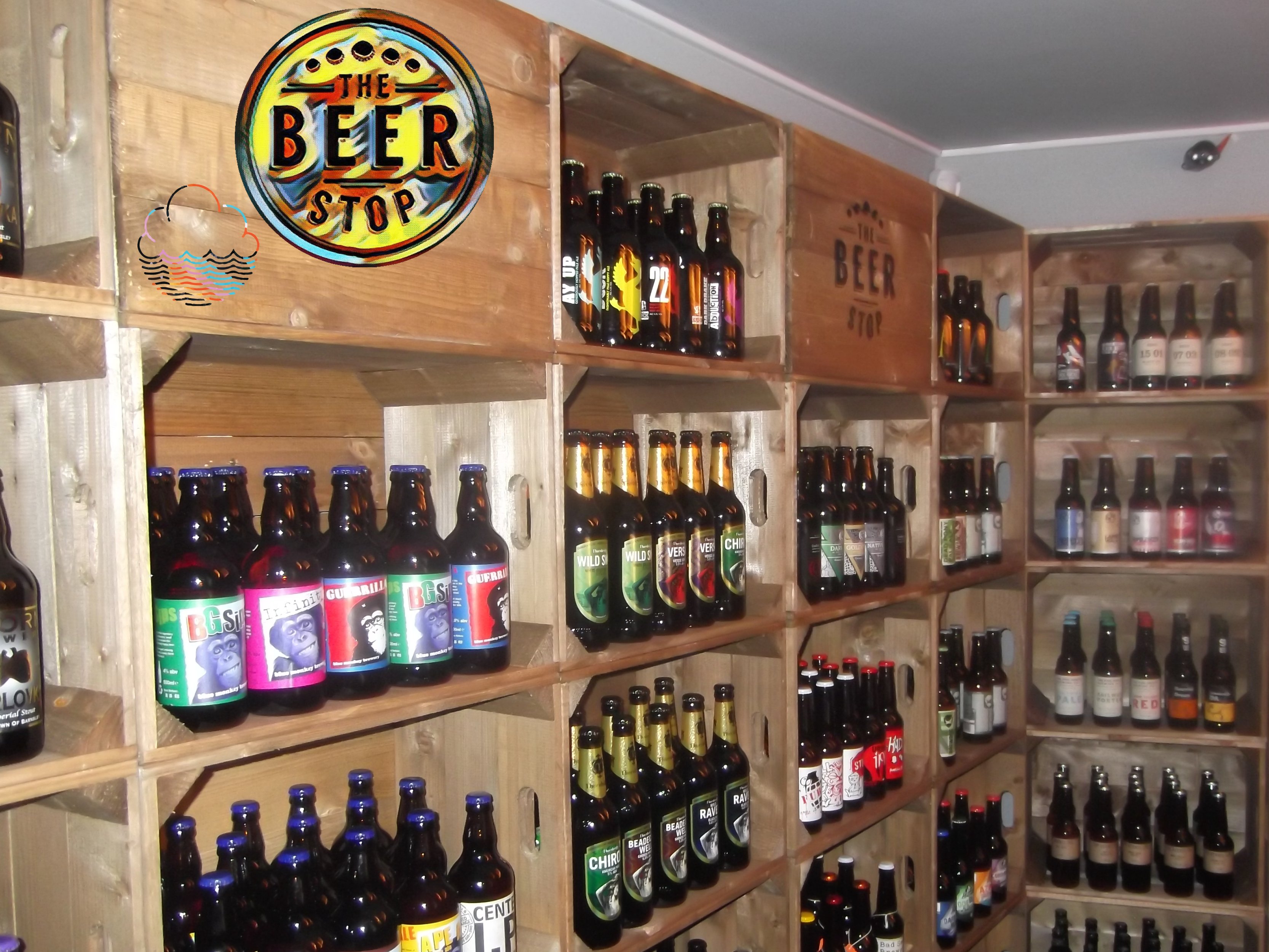 The Beer Stop is delighted to be welcoming Cloudwater Brew Co on Saturday May 4th for an afternoon of some of the most innovative, passionate and skilfully produced craft beer to be found anywhere on the planet. Since they were established in 2014, Cloudwater have been producing globally recognised beer from their brewery close to Manchester city centre, being named Ratebeer’s second best brewery in the world for 2018. Cloudwater pride themselves on producing beer based around the changing seasons, their community and creating beer for moments with friends and loved ones to accompany quiet pauses and jovial conviviality as we relax and unwind. Their changing artwork for each beer, using local designers, photographers and artists is evidence of this and is an aspect that they are excited to share with you as part of the Dronfield Arts Festival. Entry to this event is free and open to all, your first taste of Cloudwater will change your perception of beer! Four keg lines and a large number of their can releases will be available, as well as representatives of Cloudwater being present between 12 and 6pm who will be sharing information about their processes and ethos. We will also have live music and street food during the day.