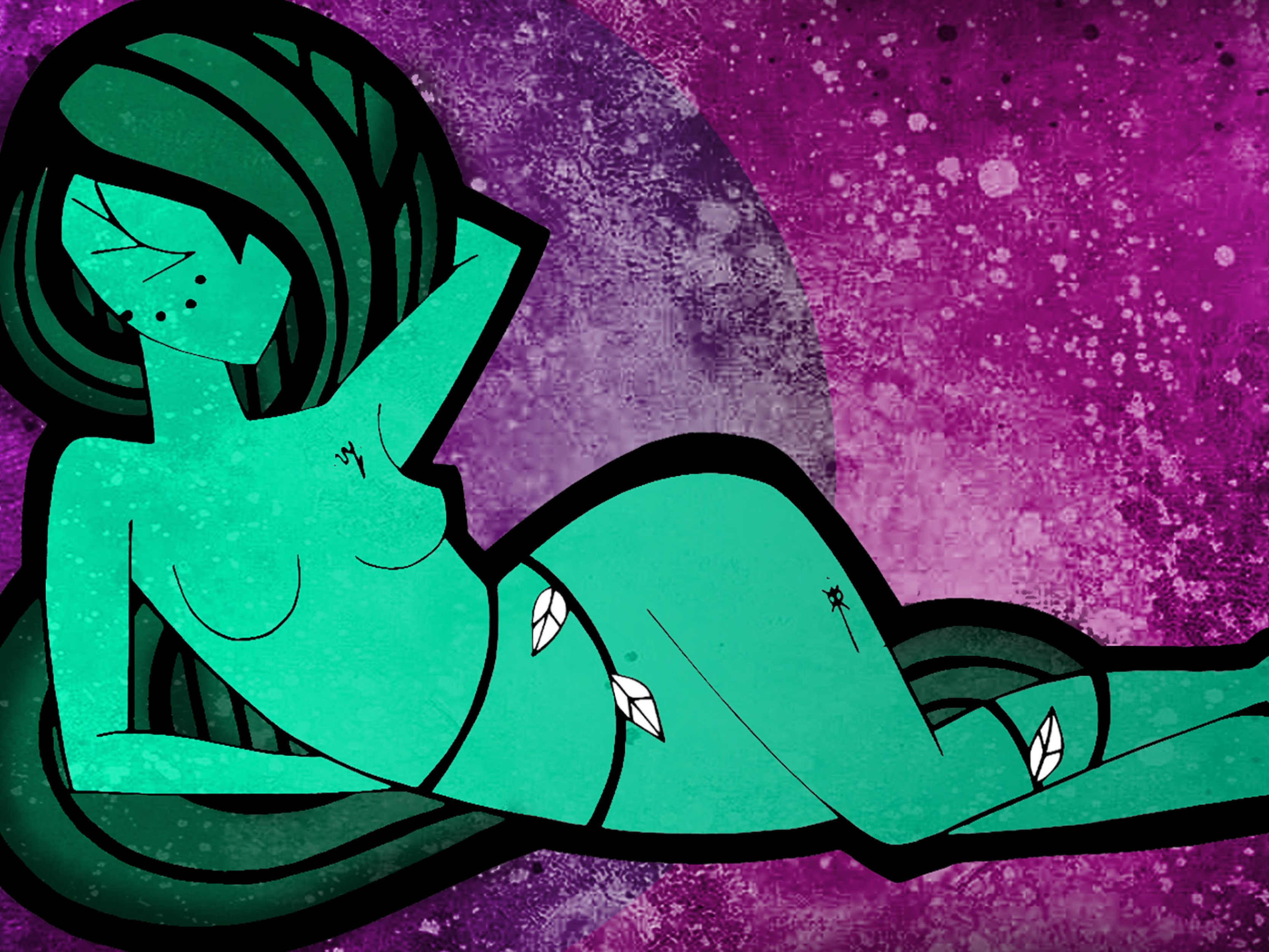 Coloquix has been in existence for some time now, but it was back in 2013 when the lady began appearing on walls, in wooded areas and even underwater. Whilst primarily based in the United Kingdom, she has also made appearances in various cities across the United States such as New York, San Francisco and Denver and plans are a foot to venture into Europe in the near future.

As well as appearing randomly in derelict buildings and shady spots, there have also been four exhibitions to date in the north of England and further ones in the pipeline. But whilst she can be found lurking in rivers, woods and buildings, she has also appeared frequently in homes and businesses…assuming she is invited!

Come and see the work, how it’s done and if you fancy yourself as a street artist, have ago yourself!

All paints and protective gear provided.